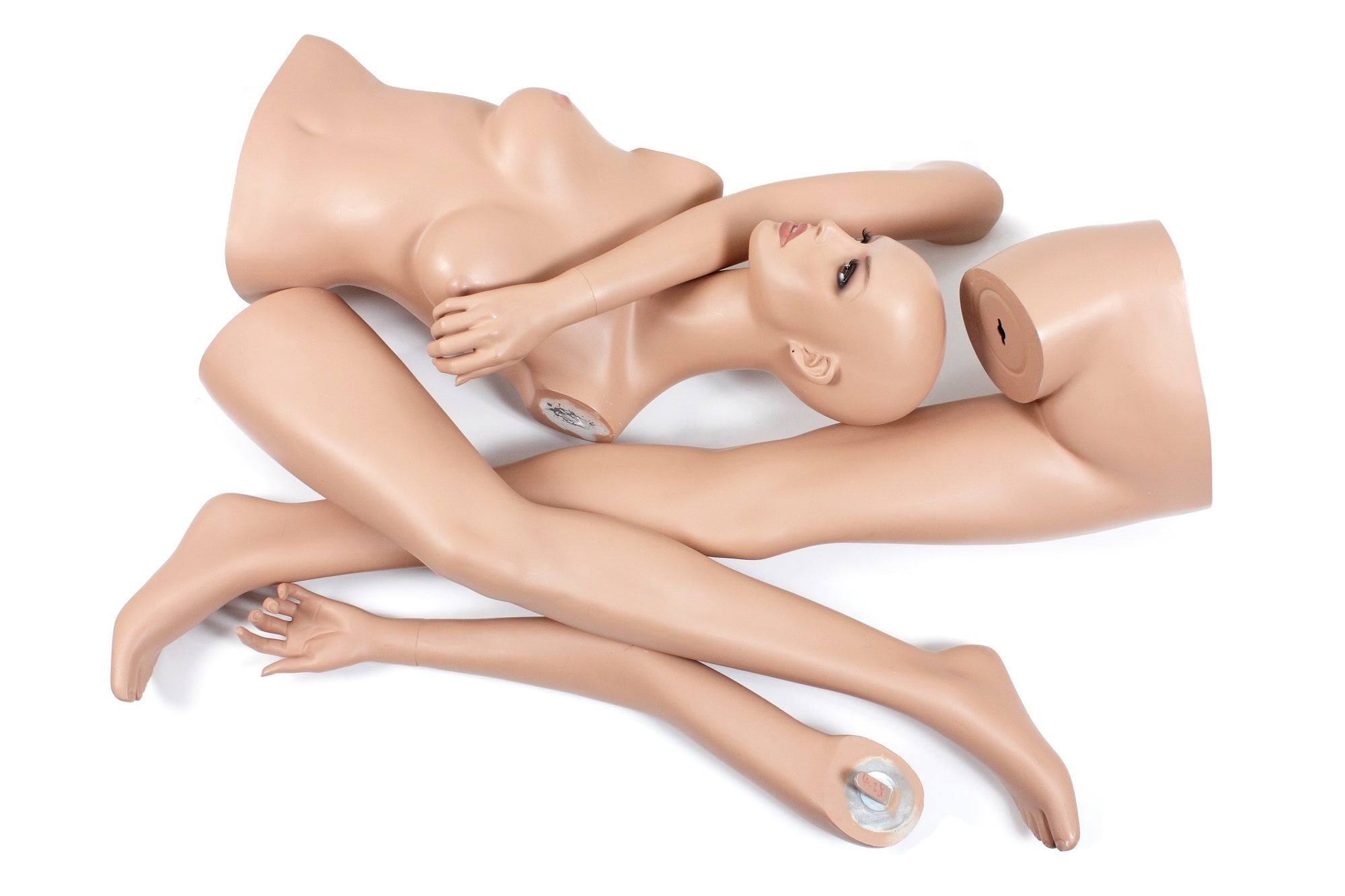 The “one-and-only” exercise. That’s what the simple, quick, animated clip on Facebook was selling. The claim’s completely bogus but the promise is one we fall for every time. The quick fix – the only-one-is-needed, it-won’t-take-long and it’ll-solve-the-problem fix. The problem apparently being our (after kid/s) convex abs, our saggy butts, our flabby arms and our weak legs (i.e. the standard popular media image of what not to look like).

I have a quick exercise that’ll solve all your body problems. It’ll take minimum physical effort and you only need to do it once for amazing results? Interested? Here it is…

Find a scale and stand on it for a few seconds. Then go and stand in front of the mirror for another few seconds. Now think about what you felt/saw/paid attention to while you were doing this and then bear with me a little longer.

I recently attended a presentation at NMU where the presenter spoke about extrinsic (external) and intrinsic (internal) rewards and the fact that an extrinsic reward is always a short-lived driver of change, whereas an intrinsic reward leads to lasting behaviour change (because it’s motivated by passion). So your salary increase will make you happy for a short while, but find a job that makes you come alive with purpose and you’ll accept peanuts if you have to.

Which brings us back to the mirror and the scale. The numbers on the scale have no meaning on their own. See the same numbers on a tape measure and the meaning shifts entirely. There has to be a context for the numbers to mean something.

Say you’ve been trying to lose weight ever since you first stood on a scale but you’ve never hit that ‘ideal’ number. It means you’re constantly comparing your current number against this so-called ideal (which, by the way, comes from a litany of magazines, BMIs and your mother/sister/gym buddy/ex-boyfriend-who-dumped-you).

When you stand in front of the mirror, who are you comparing yourself with? A glossy photo-shopped magazine cover; a younger/fitter/taller/slimmer self; a body your partner likes the look of? Again it’s the same mental exercise – you’re seeing something, but it has to have context to be relevant.

So – the bad news first. We’ll never escape the scale and the mirror; they’ll stalk us forever. We can ignore them, zone them out, throw a cloth over them but there’ll be that one moment when you glimpse yourself in the shop window and all resistance crumbles.

The good news? You choose the context. You decide what you’re looking at and how you give meaning to it. So to change what you see, and subsequently feel, you have to change the context. Choose different magazines to read; remember that BMI is a pretty useless means of predicting how much fat you’re storing; realise that your mother/sister/gym buddy has her own weight issues, which aren’t yours; and finally – who gives a rat’s ass what your ex thinks?

Now go out and find internal motivators that’re powerful enough to put a stop to the bullshit external image drivers we typically ‘motivate’ ourselves with. It’s not how much you weigh or what you look like – it’s how your body feels that’s THE one exercise that will solve all.